SAVE THE PARROTS
Campaign

There are 394 species of parrots in the world, mostly terrestrial, found mainly in tropical and sub-tropical regions while several species are inhabitants of the temperate regions. South America and Australasia are the two most biodiverse regions as they are the home of 146 and 113 species respectively. Parrots are considered among the smartest birds, based on human parameters, and they are very popular as pets because they can imitate human voices.

Many factors are contributing towards the declining trend of parrots population worldwide much of which is due to human activity. 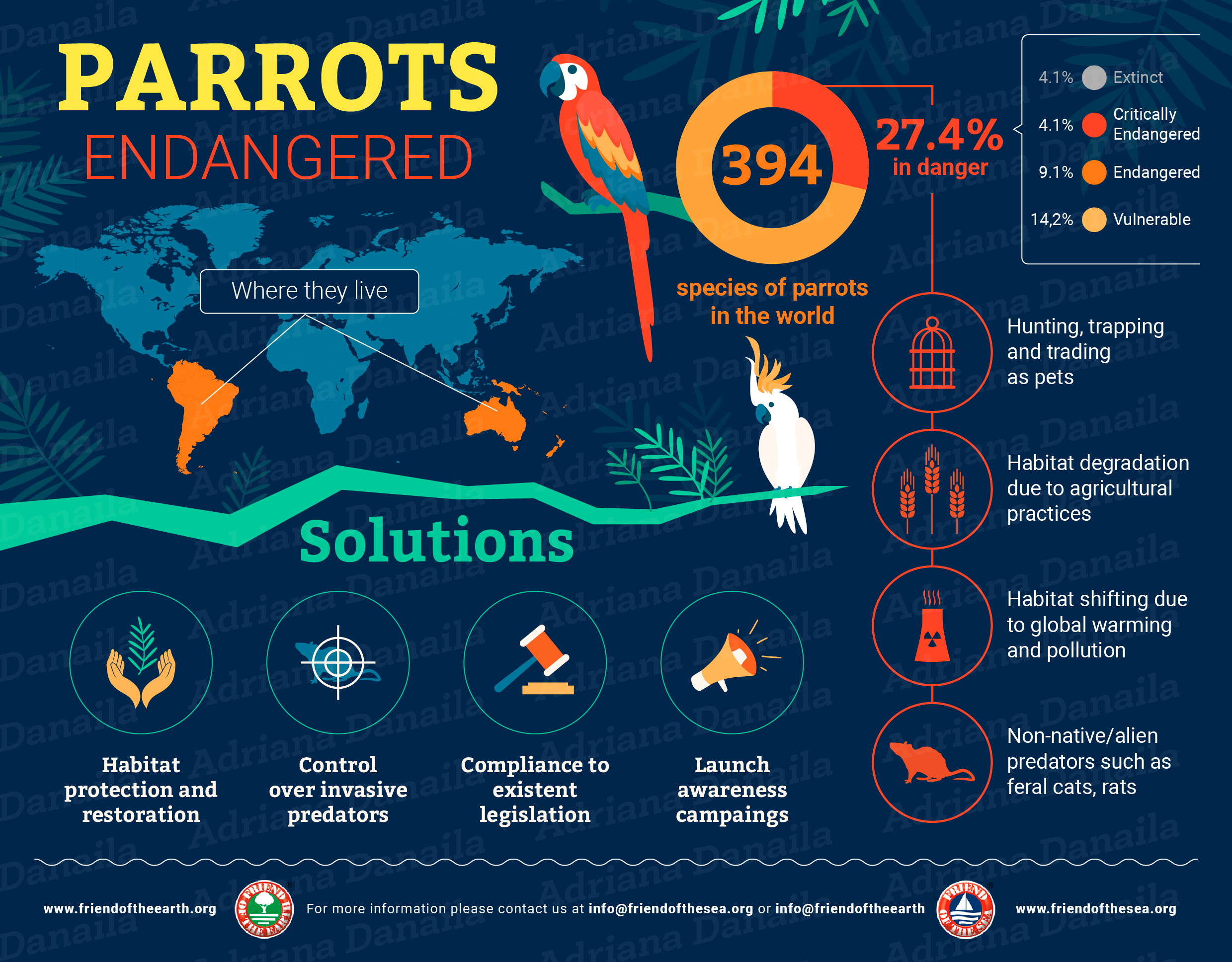 Many of the parrot species are currently in decline. According to latest IUCN data, 214 species are decreasing in numbers. Among these, 91 species are from South America and South and Southeast Asia ( 56 species). Countries such as Brazil, Indonesia, Colombia, Venezuela and Peru houses 54, 41, 38, 34 and 33 of these declining populations.

Among all the species, 9.1% and 4.1% of the parrot species are categorized as endangered and critically endangered respectively while 14.2% are considered vulnerable. In utter dismay, 4.1% of these beautiful birds already became extinct with major areas of concern are Sub-Saharan Africa and Caribbean Islands.

Eighteen species of parrots are critically endangered and might become extinct soon. Three of them are particularly endangered and could be saved by stopping their trade as pets and protecting them locally

The Prioniturus verticalis is endemic to Philippines’ Tawi-Tawi island. Rapid habitat loss and degradation due to mining, farming, and hunting for pet trade have reduced its population to only about 50 to 249. 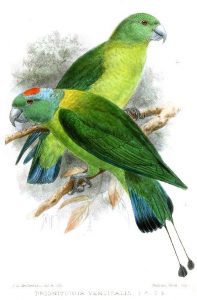 The Cacatua sulphurea is found in forests in East Timor and some islands of Indonesia. The population of this bird is estimated to be less than 1,000 to 2,499 mature individuals. Illegal trapping for international trade in the species and large-scale deforestation are both responsible for the decline of the species. 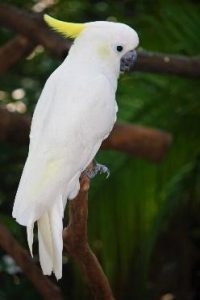 The Cacatua haematuropygia, a critically endangered species, is endemic to the Philippines. The rapid population decline is due to habitat loss and capture for the cagebird trade. About 650 to 1,120 individuals of this species survive in the wild.

First and foremost, their existing natural habitats need to be protected where they can breed and propagate adequately. To this end, it is needed to keep in mind that agricultural practices and industrialization should not be carried out at the cost of significant damage to these endangered species.

Besides, habitat restoration where damage has already been done is essential. For this to happen, national parks, wildlife sanctuary, local parks need to be managed efficiently and formed new ones where there is none.

Invasive species which are likely to predate on parrots needed to be controlled.

Ex-situ conservation such as captive breeding/artificial propagation in places such as zoos is essential.

Prevent hunting and trade for pets.

Animal Welfare and better regulations for mass-breeding bird facilities. Eggs are often taken from their parents. This unweaned hatchlings are causing lots of harm. Chicks often missed the appropriate care, are fed by inexperienced people causing illness drawing and even starvation. Considered as more friendly because they were not raised by their parents like it is for month in the wild, it can also lead to behavioral problems such as feather plucking and aggression.

Last but not the least, raising awareness by working with media, academic institutions, conservation groups, civil society and political parties could save many of the currently threatened parrot species from becoming extinct.

WSO Friend of the Earth project’s activities are focusing on the following: