SAVE THE FORESTS
Campaign

Trends in the proportion of land area under forests is used as one of the indicators for the Millennium Development Goals (United Nations, 2008

Sustainable Forest Management (SFM) is defined as “the stewardship and use of forests and forest lands in a way, and at a rate, that maintains their biodiversity, productivity, regeneration capacity, vitality and their potential to fulfil, now and in the future, relevant ecological, economic and social functions, at local, national, and global levels, and that does not cause damage to other ecosystems” (Forest Europe 2016; Mackey et al. 2015).

We are losing forests at a rate of 27 football fields a minute. That is a startling number. But the biggest problem for the world’s forests is not the outright clearing of forests, known as deforestation. It is degradation. Degraded forests are a problem, as they don’t have the ability to help keep our air and water clean, provide wildlife with shelter and food, or capture carbon.

Key drivers for the loss of biodiversity and changes to forest ecosystems are:

Land-use change, especially through agriculture expansion, is the most destructive driver for the loss of the natural world on land, followed by the extraction and overexploitation of species like timber harvests and hunting.

The indirect drivers such as the growing human population, global economy and trade driving demand for energy and materials and the wrong economic incentives with insufficient recognition of the values of ecosystem functions, all of which are driving an unprecedented rate of global change in nature. 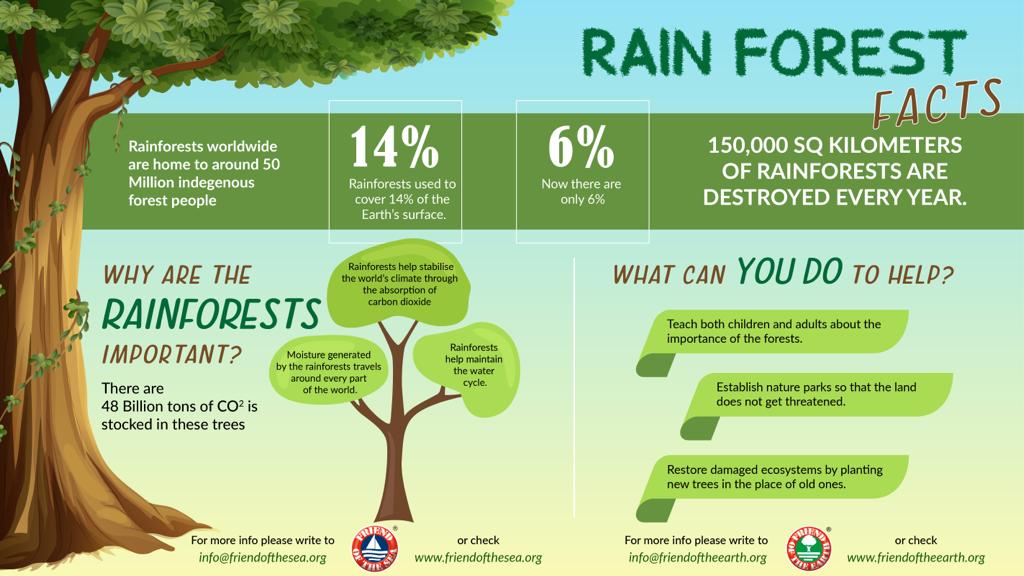 The decades of exploitation have destroyed and degraded much of the Earth’s natural forests. In fact, we’ve already lost half of our forest land globally. Across the planet from the Amazon to Canada and Indonesia large areas are being degraded, due in large part to unsustainable industrial activities.

The UN’s biodiversity report warns that most of the global 2020 targets for the protection of nature outlined in the Strategic Plan for Biodiversity (Aichi biodiversity targets) will not be met, undermining half of the UN’s Sustainable Development Goals (SDGs).

Conservation of forest ecosystems can be approached in many ways. The possible solutions are categorized in three ways through which forest conservation can be achieved from local to global level.

Through Conservation and Protected Areas

Establish national forest plans through an open participatory process that will include all stakeholders, covering the following essential elements: protected areas, extractive reserves, community forest projects, restoration projects and development and implementation of criteria and indicators for sustainable forest management.

The WSO Friend of the Earth Save the Forest campaign will consist of:

Reporting to petition contributors and general public about achieved objectives

Everybody can contribute to preserve Forests by: