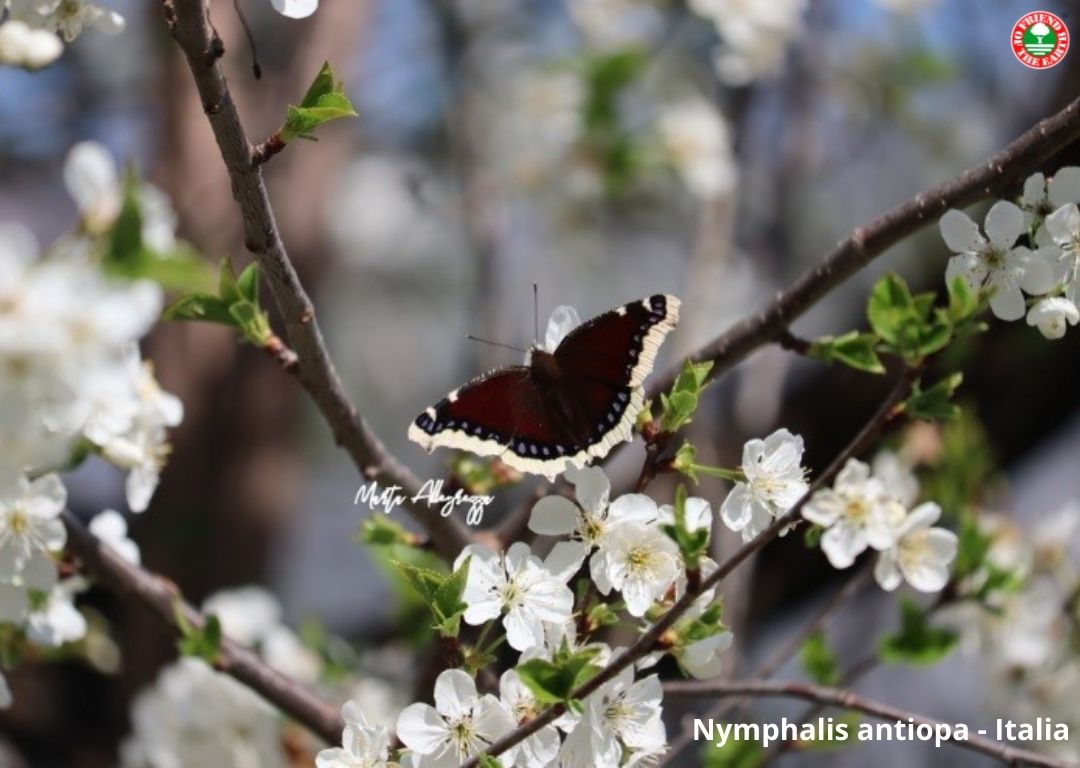 Butterflies have an extraordinary power over us. For centuries, these delicate and colorful creatures have enchanted us with their beauty. Sadly, in recent times, butterflies and moths’ populations have plummeted to the point that numerous species could disappear from the face of the earth.

Friend of the Earth, an initiative of the World Sustainability Organization, has launched a Global Butterflies Census as part of a strategy to stop the dramatic decline, raise awareness about butterflies and moths, and gather information necessary to design conservation measures. The ultimate goal is to save them from extinction.

These insects hold the key to understanding the consequences of climate change and the impact of human activities on the environment.

There are over 230.000 species of butterflies and moths in the world, a fantastic example of biodiversity. Scientists describe these insects as potential bio-indicators. Because of their fragility, butterflies and moths are affected by the slightest changes in the environment, making visible alterations in the ecosystems that would otherwise go unseen.

Butterflies and moths have been deeply impacted by a warming climate and habitat loss due to human activities, particularly non-sustainable agricultural development, with the widespread use of pesticides and chemicals.

THE STATE OF BUTTERFLIES AND MOTHS

– According to Butterfly Conservation, 3/4 of the United Kingdom’s butterflies are in decline. The 56 species in Britain and Ireland are considered under threat due to environmental change.

– The Monarch butterfly, maybe the most iconic species, has declined by 99 percent in the past 40 years. The IUCN has designated the Monarchs’ migration, from Canada and the north of the United States to southern lands, as a threatened phenomenon

– In Australia, a recent study by the NESP Threatened Species Recovery Hub found that 26 species of butterflies are at significant risk of extinction. One of them faces a 90 percent chance of disappearing in the next 20 years.

Butterfly watching is a frequently practiced activity in many countries. Now Friend of the Earth is calling citizens worldwide to help butterflies by participating in a census at a global scale.

The Global Butterflies Census was launched in January 2021 to raise awareness about butterflies and moths, spread knowledge about their biodiversity, and collect essential information to assess populations and better understand their behavior.

Anyone can participate in the Global Census, and everybody’s involvement is essential. It takes two simple moves. Whenever you see a butterfly or moth, take a close picture without disturbing the specimen, then send it by WhatsApp message to Friend of the Earth together with the coordinates of your position.

Friend of the Earth will answer back with the species’ name and file the info on the census’s interactive map and database.The information will help produce statistics shared with scientists to designand implement conservation measures.

Everybody can join Friend of the Earth in this global effort to save butterflies and moths.

FRIEND OF THE EARTH

Friend of the Earth is an international certification scheme for sustainable agriculture and breeding that has been developed within the guidelines of the Food and Agriculture Organization of the United Nations (FAO) and whose principles are based on the safe guarding and protection of the entire ecosystem. Friend of the Earth promotes products from sustainable agriculture, thus protecting butterflies’ habitat.