Save the Turtles
Campaign

Turtles are a group of reptiles with a cartilaginous shell originating from their ribs, which shelters them from predators. Based on the temperature in the surrounding atmosphere, the temperature in their body fluctuates and therefore they are called ectotherms or cold-blooded. They are one of the most ancient groups of reptiles and like many other amniotes, they lay their eggs in the land even though some species are inhabitants of aquatic bodies.

The most salient causes occur through natural resource exploitation such as hunting, trapping, fishing/harvesting aquatic resources, logging, and wood harvesting, etc. Other human activities related to agriculture and aquaculture, fishing (in particular trawling without Turtle Excluder Devices and use of FADs with entangling nets), urbanization, has also contributed significantly. Likewise, man-made pollution created by mismanagement of waste products in domestic, industrial and agricultural sectors are noteworthy.

Last but not least, some species are threatened due to invasive species, problematic native species or pathogenic diseases such as fibropaillomatosis which generates a giant cauliflower-like tumor in sea turtles. 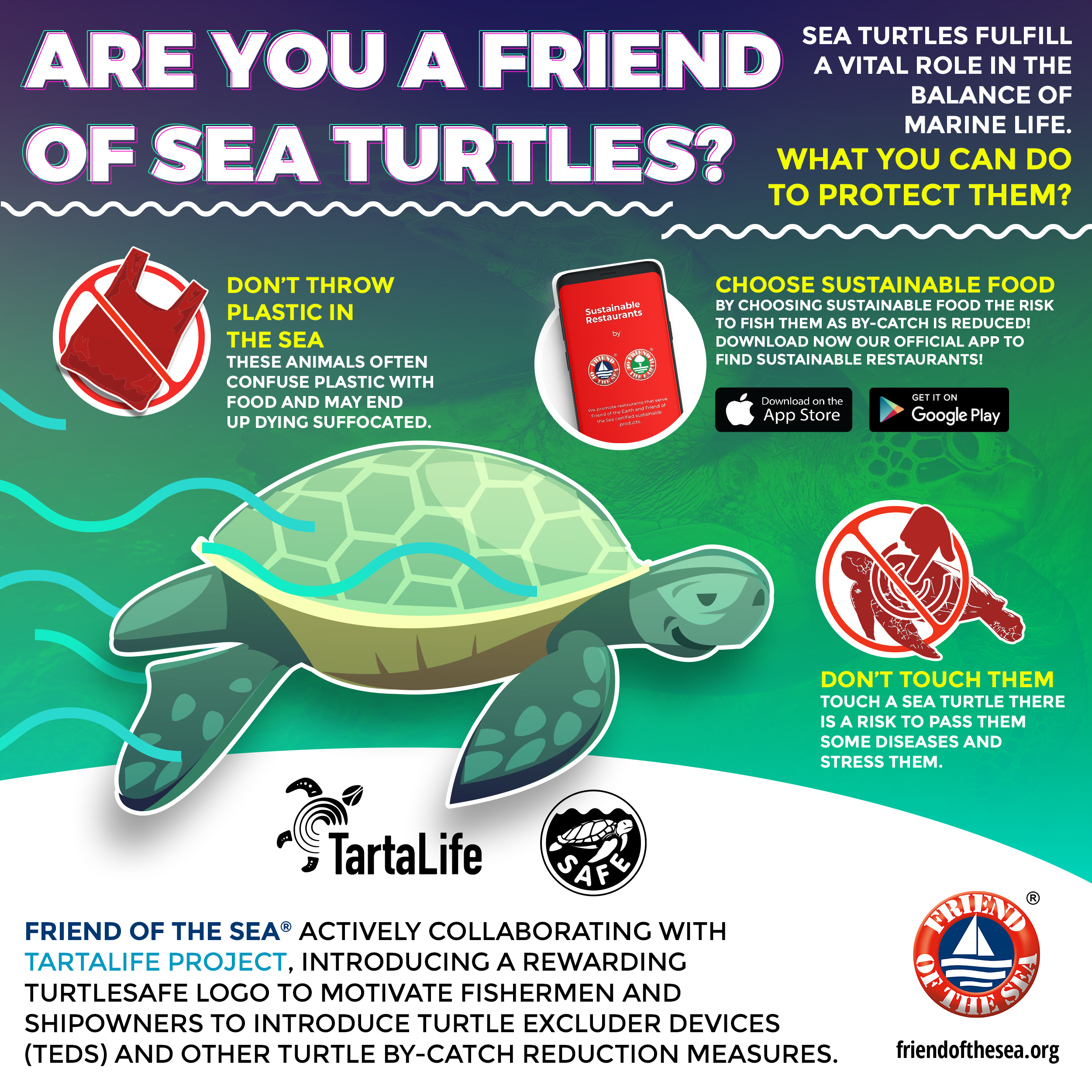 The latest IUCN data shows that there are 258 species of turtles around the globe.  Among all the species, 75 are currently in decline.

It is quite alarming that 19.4% and 17.4% of all the turtle species are enlisted as critically endangered and endangered respectively while 26% are vulnerable. The scenario is even direr as 3.1% of them are already extinct and 0.4% are extinct from the wild. China and Vietnam are at the top of the list of countries with critically endangered species amounting to ten and nine respectively. Besides, countries like Indonesia, Thailand, Myanmar, and Ecuador are home to seven of these species. Among the already extinct species, four were from Mauritius.

Possible Solutions to save the Turtles

Various steps could be taken to conserve the endangered and critically endangered turtle species.

First and foremost, land and water protection and management strategies including development of national parks, protected marine and in-land water zones especially in countries where such developments are yet to take place.

A measure which could significantly reduce turtles’ bycatch in fisheries would be the mandatory use of Turtle/Trawler Excluder Devices on trawler nets. This has proved to also reduce bycatch of unwanted species and waste.

Likewise, scientific discovery-based solution towards pathogenic disease is crucial in dealing with this ongoing situation. Similarly, ex situ conservation such as captive breeding, genome bank resource is a call of the day towards this end.

150 countries around the world signed the Convention on International Trade in Endangered Species (CITES) to restrict the trading of wild species like turtles if their existence is threatened and these regulations need to be implemented properly. Lastly, spreading awareness through formal education, training, and networking with relevant government and non-government bodies is essential to save the turtle populations. In Australia, the TurtleSAT app has been introduced for users to take pictures of turtles which allows utilising GPS to record and monitor hotspots of turtle breeding. Additionally, another app called FeralScan permits the reporting of invasive animals so that they can be controlled.

WSO Friend of the Earth and Friend of the Sea projects are actively involved in protecting threatened turtles species as follows:

How you can help save the Turtles