Bat Appreciation Day Is Coming. Help Us Protect Them With Friend of the Earth. 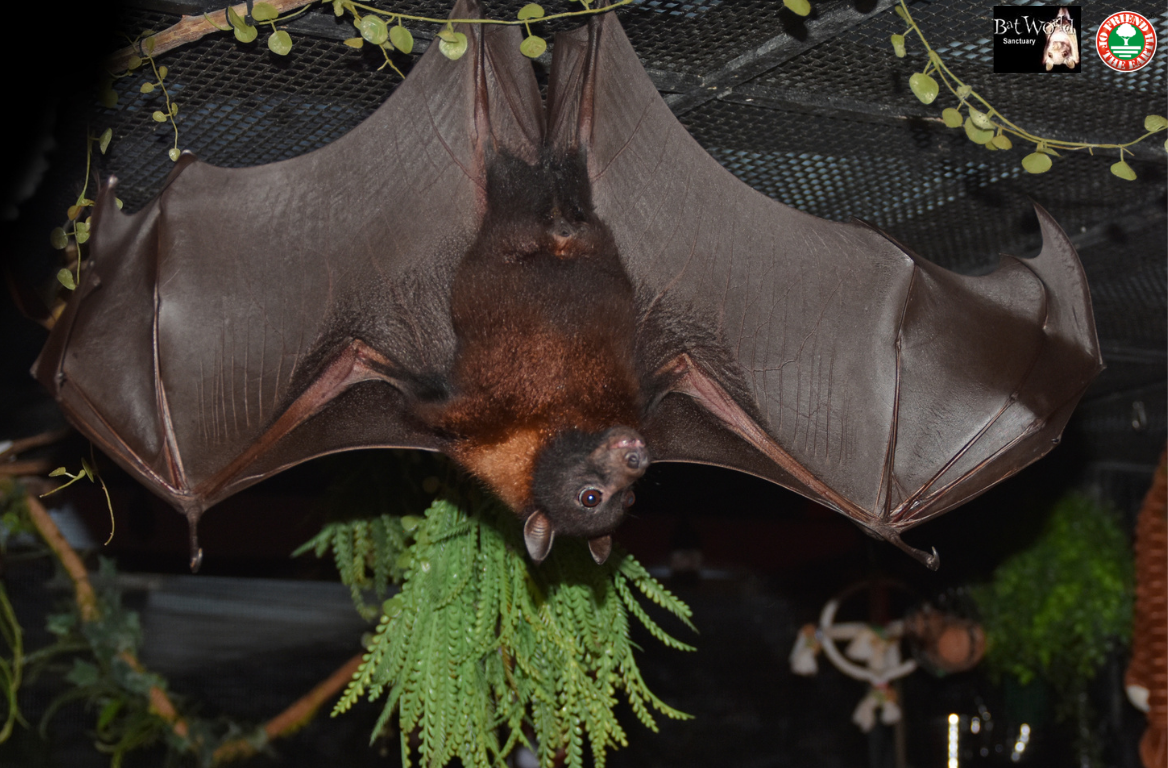 Every 17th of April, the world celebrates Bat Appreciation Day, the conquerors of the air and the dark. This day is an opportunity to remember the critical role these animals play for the environment and take action to protect them.

There are over 1,300 species of bats globally, about one-fifth of all mammals. They belong to the Chiroptera order (which means “winged hands”) and are incredibly specialized mammals. The only ones to have mastered flapping and gliding flight, bats orient themselves in the dark using a sophisticated “biosonar,” a biological echolocation mechanism.

However, this advanced degree of specialization makes bats one of the most vulnerable groups to rapid environmental changes and interaction with human activities. While myths and legends have attributed negative connotations to bats, these fascinating animals are highly valued for the ecological services they provide.

Bats play a crucial environmental role, representing a vital element for preserving ecosystems worldwide. For example, bat species living in Italy are all insectivorous. They consume enormous quantities of insects, thus helping reduce the impact of pests on agriculture. Each bat can consume up to 2,000 mosquitoes every night! In the United States, it is estimated that bat activity helps save as much as $3.7 billion per year.

Fruit bats, also called flying foxes, live in tropical regions and play an essential role in pollinating numerous plants, including some 450 species of plants used for commercial purposes. They spread the seeds of tree species, facilitating the regeneration of forests, and helping preserve biodiversity by taking these seeds to distant areas.

Bats also play an essential role in medical research, as they are champions of longevity and are particularly resistant to diseases such as cancer. We know that they are frequently associated with different groups of viruses, with which they coexist without getting sick. As for coronaviruses, direct bat-to-human transmission has not been established to this day; and further research into the anti-inflammatory process in bats could help counteract Covid damage in humans.

THE THREAT OF EXTINCTION

Bat species are in decline globally – about one-third are threatened, with at least 23 facing imminent extinction. For many of them, around 20%, we do not have sufficient data regarding their conservation status. In Italy, 70% of species are considered at risk of extinction!

Many environmental stressors they are exposed to are caused by human activities, such as the destruction of their natural habitat, the widespread use of pesticides, and the direct extermination of individual specimens.

We must act now to stop this dramatic decline.

FRIEND OF THE EARTH CAMPAIGN TO SAVE BATS

Friend of the Earth, a project from the World Sustainability Organization, has been working for several years to support bat conservation.

The “Save the Bats” conservation campaign focuses on the 23 most threatened species, collecting signatures through a Change.org petition and informing local governments about the critical nature of the problem.

Friend of the Earth also works with selected conservation projects to provide them with support and funding. In 2022, a partnership with the Bat World Sanctuary was established to offer schools educational and awareness-raising activities.

BAT SURVIVAL IS UP TO US

Misconceptions and fears about bats often result in their deaths. For this reason, it’s vital to share correct information. Bats are harmless, extremely useful, critically endangered, and legally protected animals.

What can we do to protect them? First of all, preserve their habitats, create favorable environments in our gardens, install artificial nests (bat-boxes), and keep our cats indoors, as they are the main bat predators.

For Bat Appreciation Day, besides having a great excuse to rewatch Batman movies, the most famous bat of all, let’s also remember our bat friends by knowing and respecting them.

“The quality of life for humans is directly linked to a healthy global environment, and it takes bats to preserve that environment” (Gary Graham, “Bats of the World”).